Beautiful, authentic shows with sharp footwork, exquisite costumes and evocative music. Your guests will be left in no doubt that they have been treated to a premium tango experience.

Whether you’d like a simple exhibition or something more elaborate, with several couples and even live music, we’re here to bring your ideas to life! 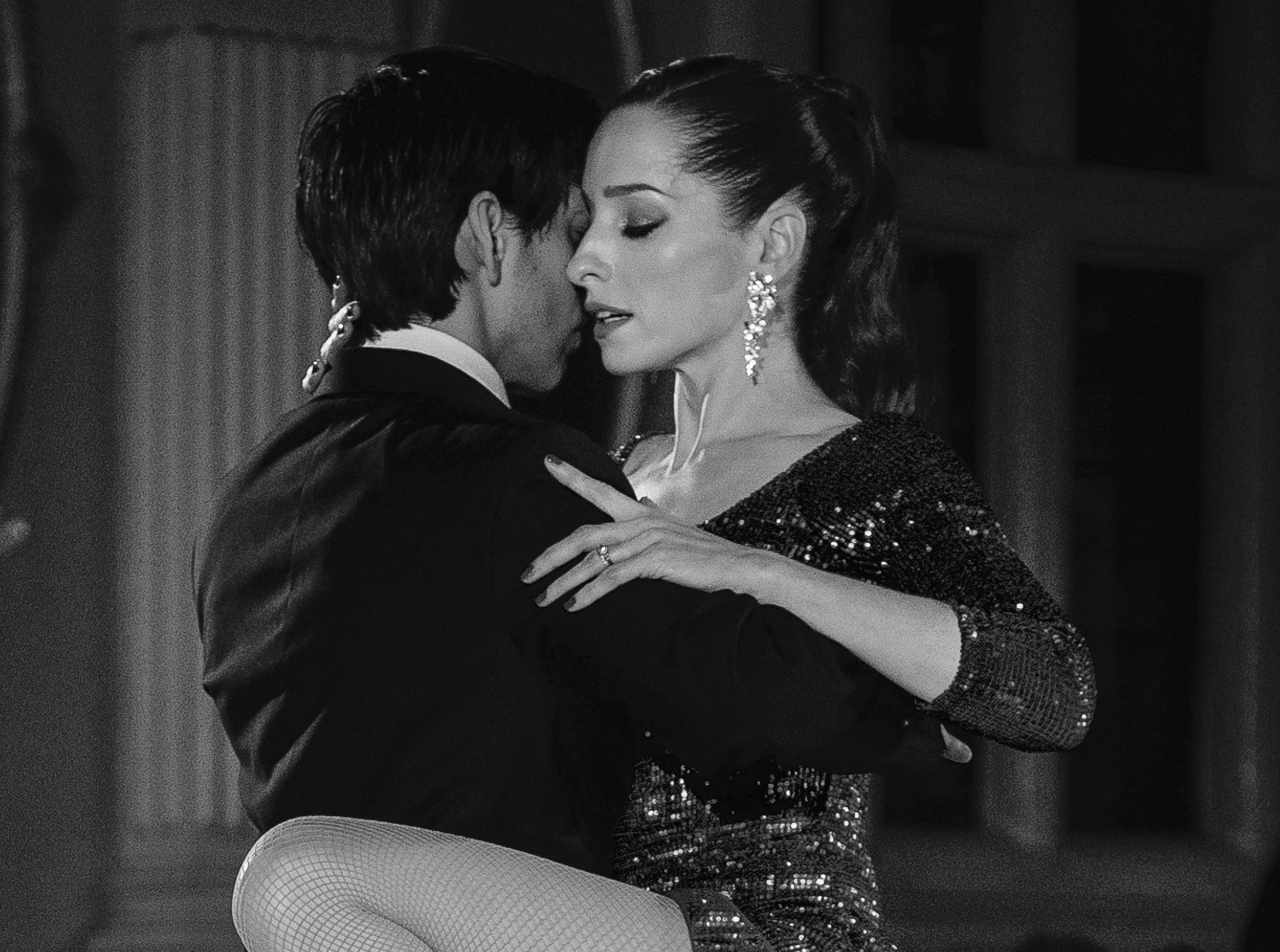 David and Kim Benitez are an award-winning partnership, named LUKAS Tango Performers of the Year for two years running.

Together, David & Kim performed a duo with Torvill & Dean on ITV’s Dancing on Ice (live to 10 million viewers).

They have performed shows at the The Lowry Theatre, World Travel Market, Waldorf Tango Teas and the Ritz, London, and many more.

They have had the privilege to perform alongside Royal Ballet Principal, Marianela Nuñez, at the Argentine Ambassador’s Residence, to an audience of Ambassadors from around the world.

SEND US A MESSAGE

Please contact us to discuss your idea. We’d love to hear from you.

Leave us your email and we’ll send you all our news and special offers. 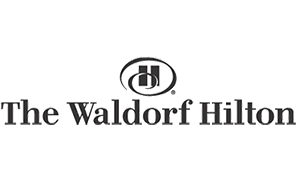 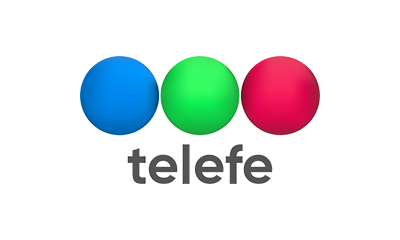