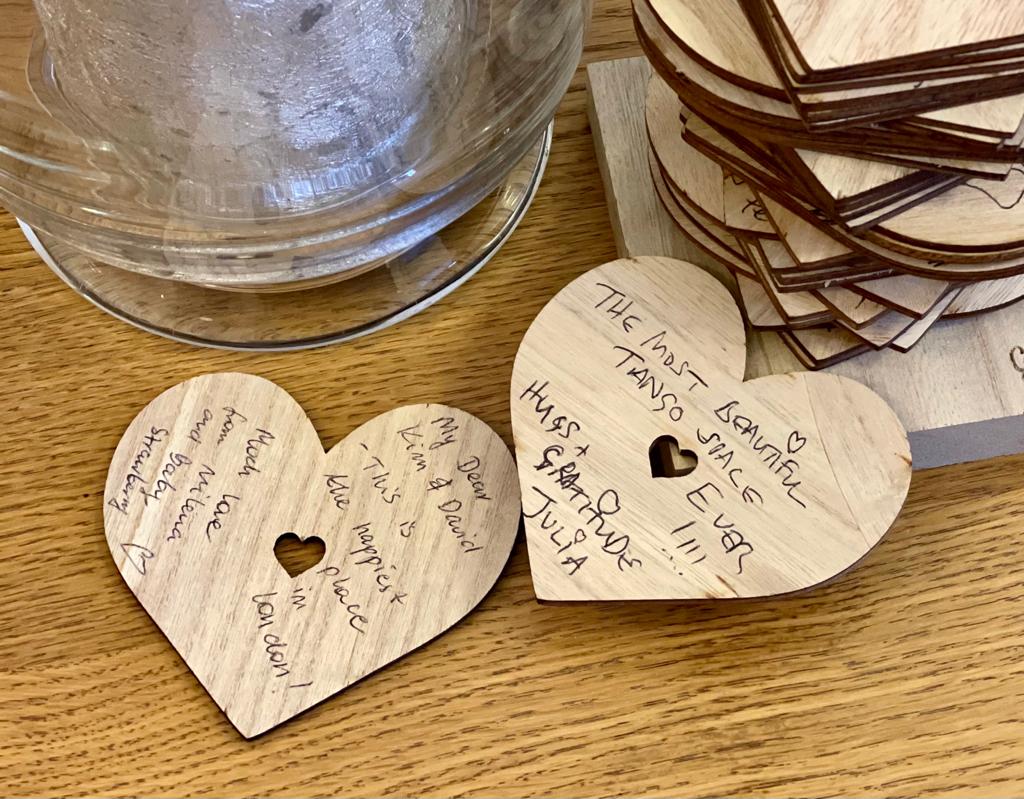 After many months of planning, we’ve finally opened the doors to our tango studio and it seems you love our new studio as much as we do!

When you visit us be sure to leave us a note on our wooden heart “guestbook”. We’re loving reading through them:

END_OF_DOCUMENT_TOKEN_TO_BE_REPLACED 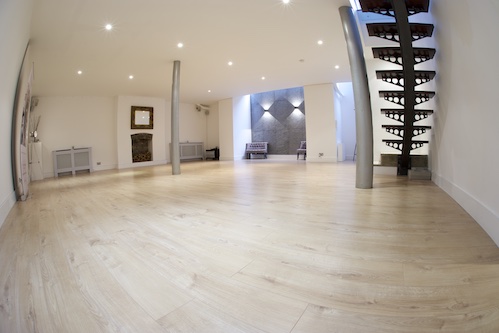 We are so excited to welcome you to our wonderful new tango home!

A beautiful historic building in the heart of Old Spitalfields, Central London, just next to the famous market.

We can’t wait to give you a guided tour!

From the moment you walk in you will feel the special vibe. Make yourself at home in our little waiting area and catch up with your friends as you wait for your class to begin.

END_OF_DOCUMENT_TOKEN_TO_BE_REPLACED 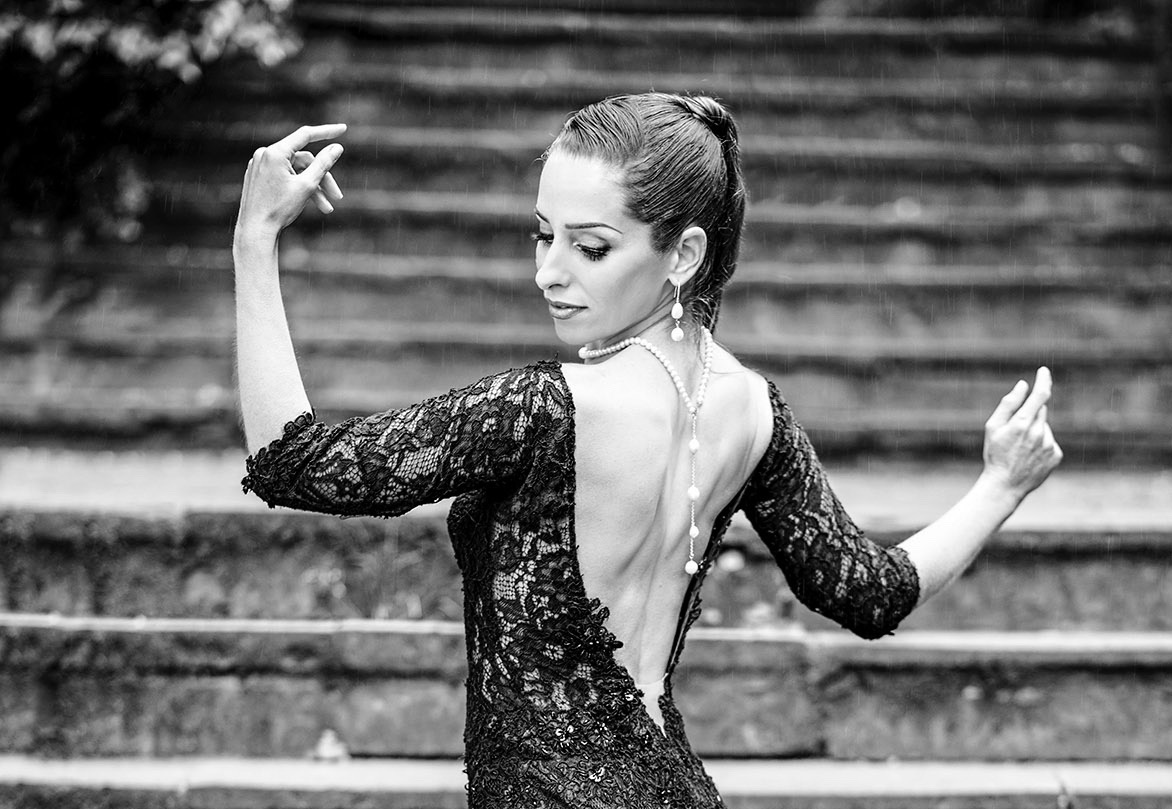 There’s one question that comes up time and time again in my classes.

The question takes me back fifteen years, when I was studying tango in Buenos Aires. I recall being taught that I should do adornments in such a way that they couldn’t be felt by the leader.

And it reminds me of a story that an American living in Buenos Aires told me around the same time. He had taken the bold step of asking the Queen of Tango, Geraldine Rojas, to dance in a milonga.

As he floated around the room on cloud nine with his grand prize moving smoothly in his arms, he happened to catch a glimpse of them both in a mirror on the wall. He was astonished to see that her feet were moving frenetically, creating fabulous decorations. He had been entirely oblivious to them.

END_OF_DOCUMENT_TOKEN_TO_BE_REPLACED 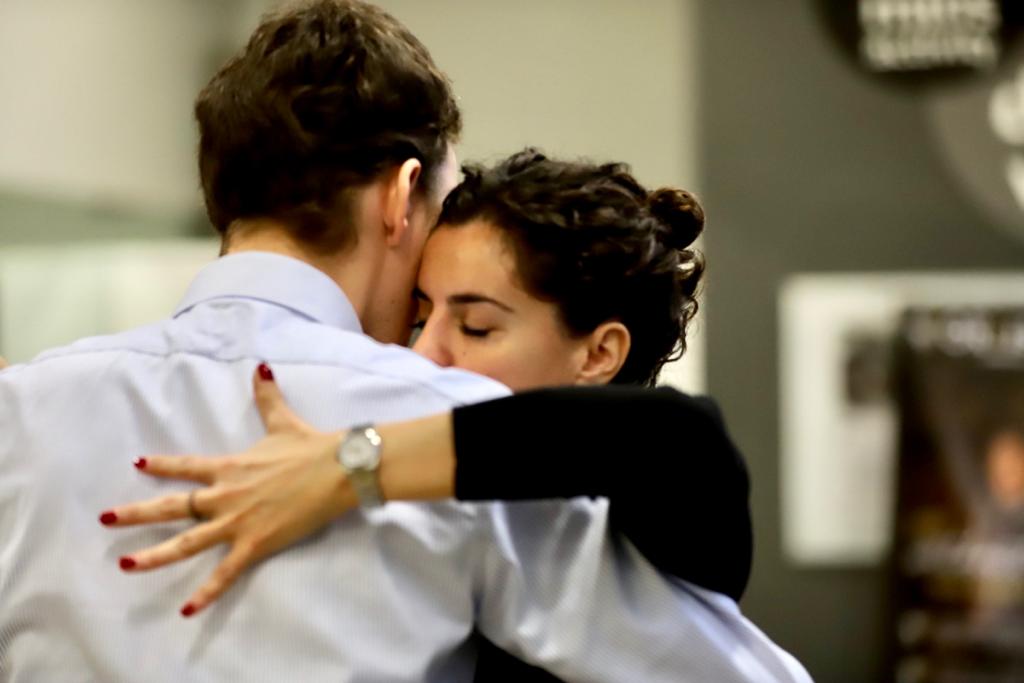 Another workshop series has come and gone.

For the last two Saturdays, Tango Movement students have been working on their giros (tango turns). Exploring the technique, working on their fluidity and getting that bit closer to precision!

When you watch a video of a performance filmed in a milonga in Buenos Aires, it is most often the moment in which a giro is executed that the audience erupts into applause.

Something that may surprise a British audience. In Strictly Come Dancing, the audience seems to clap for every single lift, spin and flick. You can almost visualise the man behind the camera holding up an autocue card for them: “APPLAUD”.

This is something of a role-reversal considering Argentine audiences are generally considered to be more expressive than British audiences, never shy to call out “Bravisimo!” or to jump to their feet in a standing ovation.

END_OF_DOCUMENT_TOKEN_TO_BE_REPLACED

What Makes A Good Leader?

Who are the best leaders on the dance floor and what is it that sets them apart from the rest?

You could argue that this is a subjective thing, but there is some consensus in the tango world on overall qualities to be aspired to.

Leave us your email and we´ll send you our latest news and special offers.