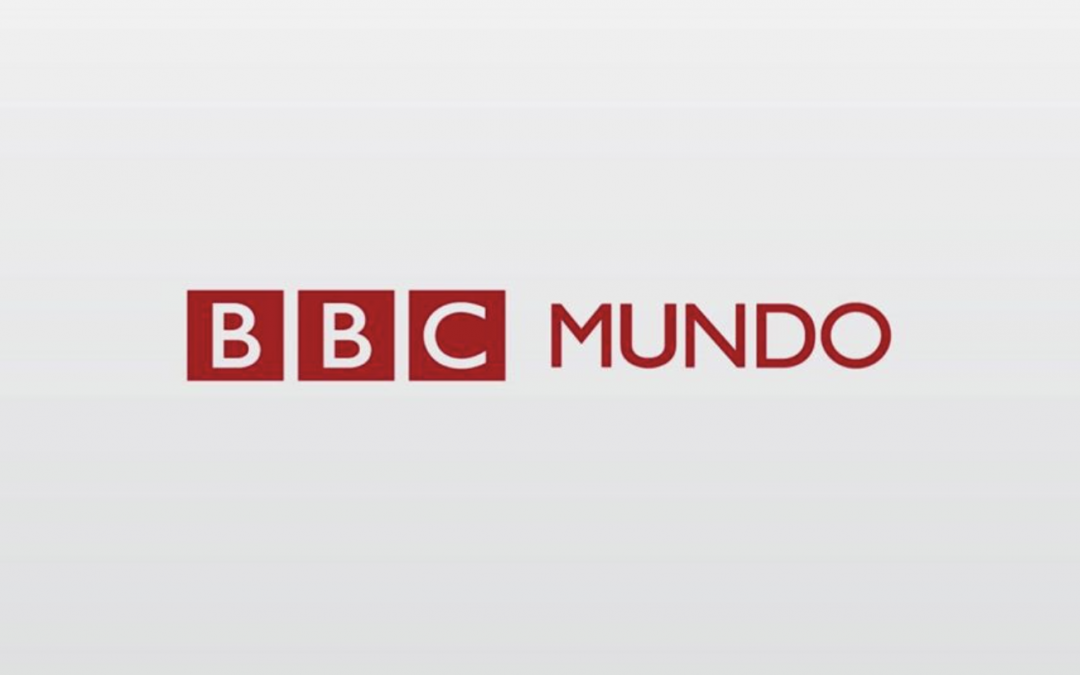 Last week, we were asked by the BBC for our opinion on the reason behind tango’s global success.

On the 100th anniversary of ‘La Cumparsita’ – the most successful tango of all time – BBC Mundo (the Spanish language arm of the BBC ) asked tango professionals from around the world why Argentine tango is so popular in their country and why ‘La Cumparsita’ has captured the world’s imagination.

For the non-Spanish speakers out there, here is an extract from the article, translated into English:

“He is Argentinian. She is English. David and Kim Benítez met dancing tango in Buenos Aires, but for the last ten years they have been running their own academy, Tango Movement.

“When people hear ‘La Cumparsita’, it gives them goose bumps”, says David Benítez regarding his own experience touring the world. But he can’t define why this happens with what he calls “the greatest symbol of tango”.

“Musically ‘La Cumparsita’ has many variations. It is a song that captures and moves the listener and through the ears reaches the body and soul”, he says.

Kim Benítez, for her part, highlights that the song has a “strong, catchy and instantly recognisable melody”.

Although she recognises that the English aren’t keen on intimacy, she states that the tango culturally is a safe way to have a unique connection with another person. If hugging someone for one minute has proven therapeutic effects, she says “imagine then embracing someone for 4 minutes or 10, if you dance several tangos with someone.”

In this way, she continues ‘La Cumparsita’ unites “many different emotions in a sole piece of music, which is very enjoyable to interpret when you dance: drama, sensuality, melancholy, nostalgia y playfulness”.” – BBC Mundo