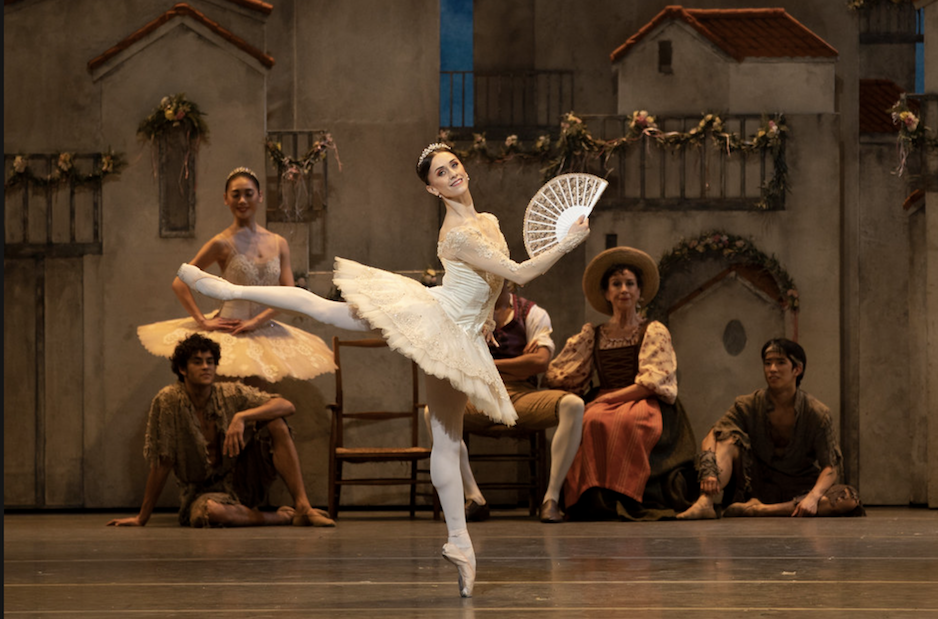 Marianela Nunez at our Winter Ball

We are completely thrilled to welcome Marianela Nuñez to our Winter Ball again this year.

Marianela is one of the biggest stars of the Royal Ballet. She has performed all the leading roles in the classical, dramatic and contemporary repertory.

Marianela was named Best Female Dancer at the 2005 and 2012 Critics’ Circle National Dance Awards and in 2013 won the Olivier Award for Outstanding Achievement in Dance.

Here she is in the lead role of Don Quixote with ballet star Carlos Acosta, who she partnered on many occasions.

She has enjoyed acclaim with many prominent critics. Of her performance of the lead in Swan Lake, they have written:

“… every gesture sings, every step is luminous with emotion. The result is sublime”.

“Her approach to one of the most difficult parts of the 19th-century repertoire is simply exemplary, and I have no doubt that her incandescent and technically flawless interpretation is destined to be long remembered in history, along with those of other unique artists.”

“…[her interpretation] confirmed her indisputable supremacy as the ideal 21st century interpreter of the classic. Her rendition of Odette’s sadness and fear is something that should be recorded for posterity.”

Last year at our Winter Ball she stunned our guests when she gave a surprise performance. She was partnered by Alejandro Parente, who is a principal at Theatre Colon, Buenos Aires. They performed a modern ballet to a piece by Astor Piazzolla “A Buenos Aires”. Just perfect for the tango-loving audience!

Marianela was born in Argentina but has spent most of her adult life with the Royal Ballet in London. She met David in Ballet School in Buenos Aires. Both David and Marianela know how it feels to live far away from Argentina and both feel passionately about the charitable causes supported by our Winter Ball and APARU.

We are so happy and grateful that Marianela and Alejandro will be performing for us again at the Winter Ball.