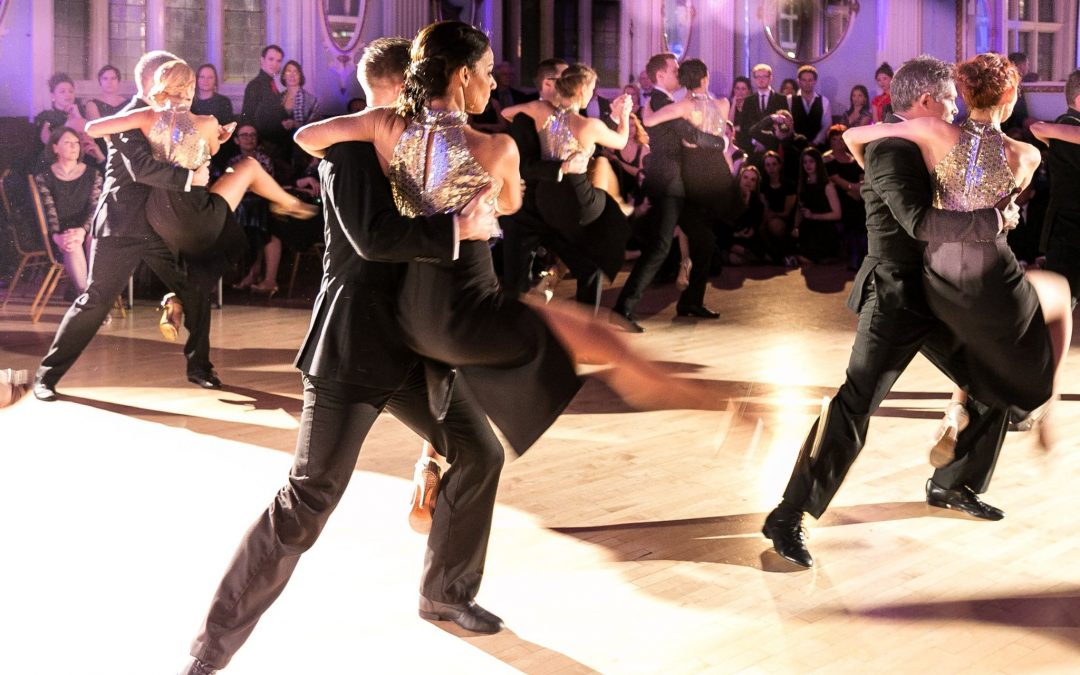 We always knew that our Tenth Anniversary Year would be special and it did not disappoint.

We kicked off our celebrations in January with an incredible Tango Movement Winter Ball.

Always an amazing event, we knew we had to really go to town to make our 10th Anniversary Edition extra special.

Not only were we blessed with a superb performance by tango goddess Alejandra Mantiñan (performing with David Benitez), but we treated our Tango Movement students to a private performance by Royal Ballet superstar, principal dancer Marianela Nuñez. She performed the Dying Swan with Buenos Aires ballet dancer Alejandro Parente.

You could have heard a pin drop!

Other highlights of the year included our session of photos in different London locations. An unusually cold day for the start of May but we survived it somehow and had some beautiful new photos to show for it. 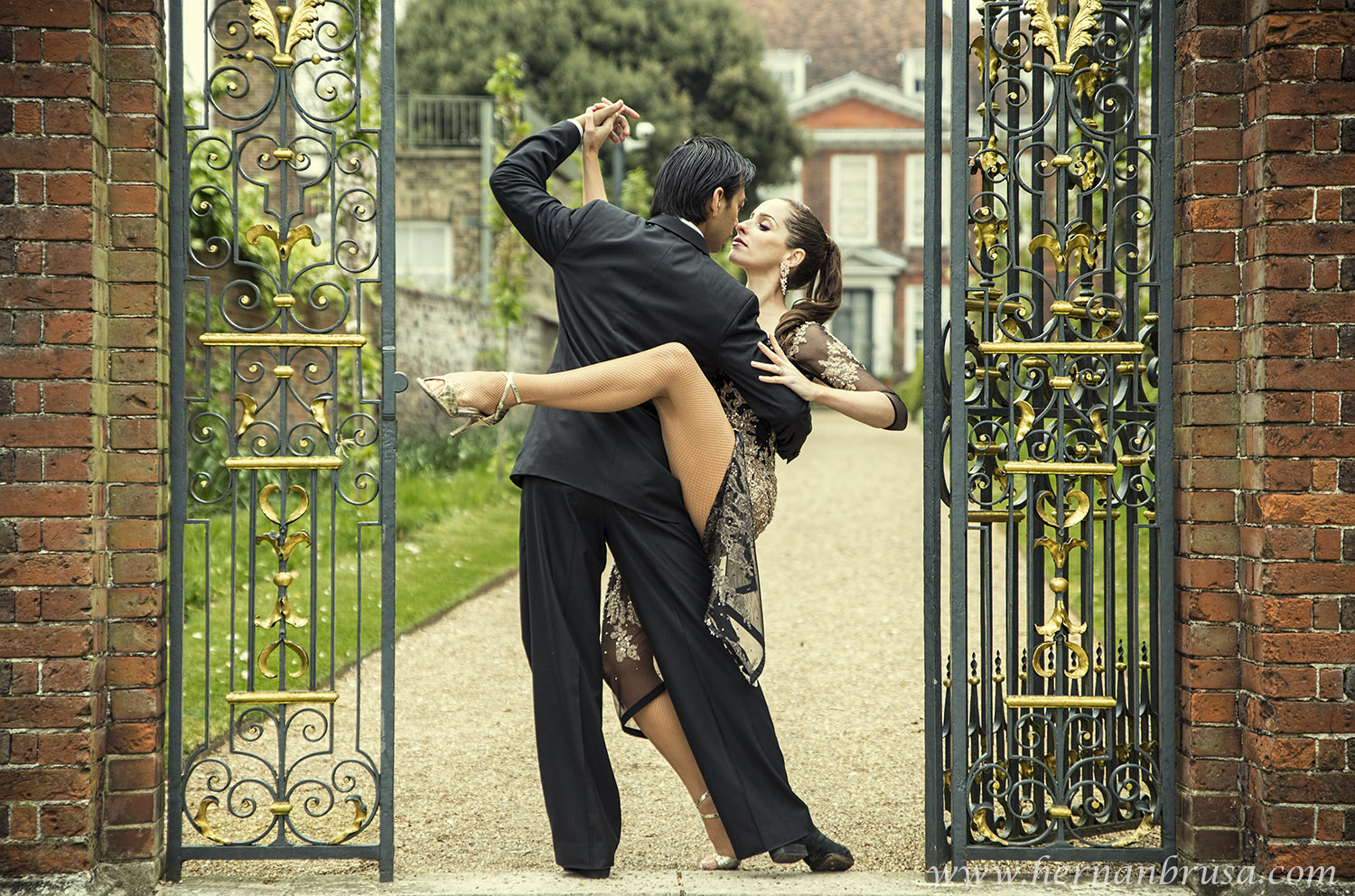 And then came our four-page feature in Top Santé magazine. 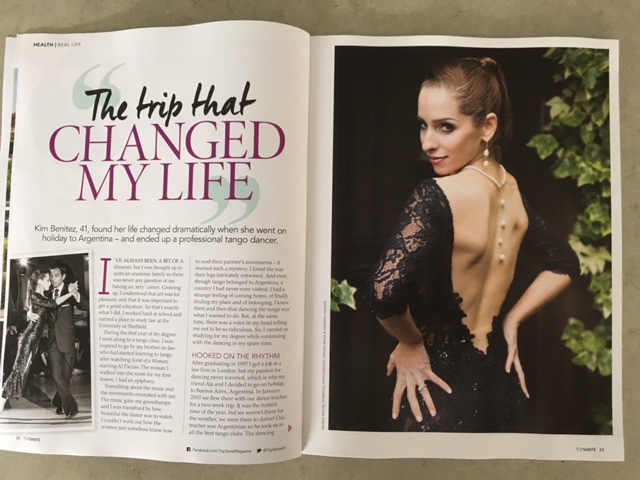 We have had many memorable Tango Movement Nights Out with our students this year.

A group of our students performed – for the third consecutive year – in the London Tango Championships. And we also participated in the Che Tango Festival in London with many internationally renowned tango guest artists. 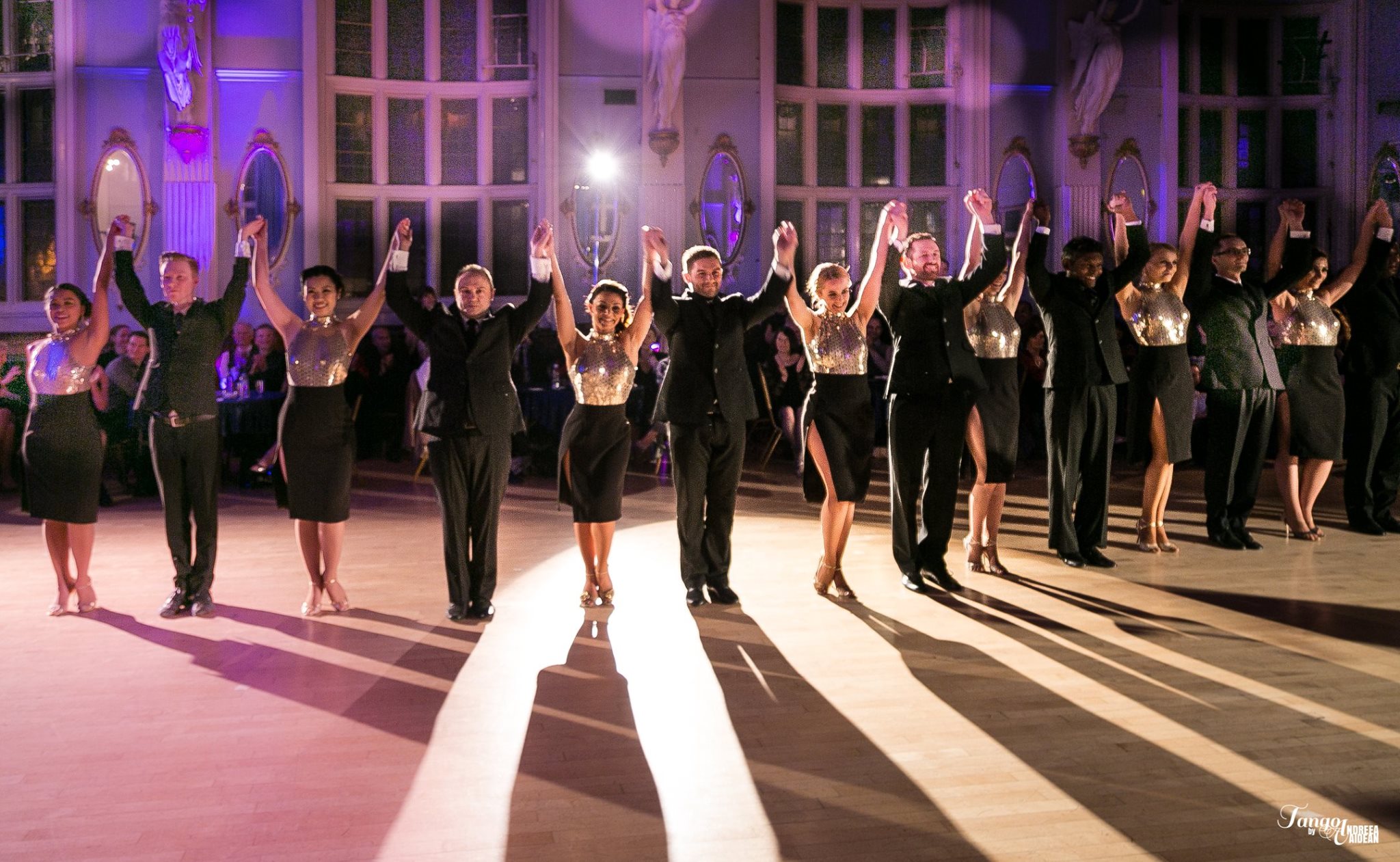 In the summer, we hosted a fabulous Tango Garden Party for all our students. For the second year running, we were blessed with the most outstanding weather. The focus was on the food and the friendship, but some of you created your own little milonga and enjoyed a few tangos too!

In 2017, we are proud to been consulted as tango experts three times by the BBC.

First, we were interviewed by Katie Derham (of Strictly Come Dancing fame) on BBC Radio 4. Together with tango musician Julian Rowlands we discussed the relationship between tango music and dance.

We were then asked to coach BBC presenter, Suzy Klein, so she could dance tango for an upcoming documentary on Evita.

Finally, we were interviewed by BBC Mundo (the Spanish arm of the BBC) on the 100th Anniversary of “La Cumparsita” – perhaps the most famous tango song of all time.

But most importantly, we look around us at the end of this significant year and feel a huge sense of pride for all that Tango Movement is and everyone who is part of it.

We see students who have been studying tango with us for the best part of ten years, and also new students who have joined our extended tango family this year. We feel incredibly lucky and privileged to be part of their tango journey.

If we had had a crystal ball ten years ago when we arrived in London from Buenos Aires, we would have been amazed to see all we have achieved. But we couldn’t have been happier!