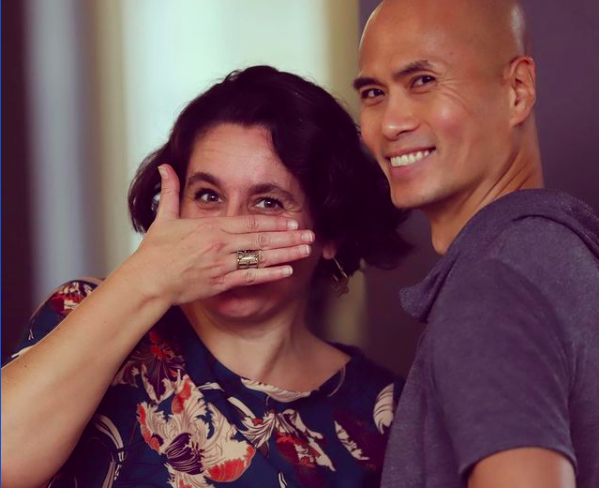 It’s that time of year again. After the excesses of the festive period, there’ll be many of you out there thinking of putting on your tango shoes again and seeing how your first few steps feel.

We have only given two classes so far this year and already two different students have come up to me saying how they had been nervous about re-starting and had worried that they had forgotten everything.

Maybe this is how they felt before the class. But watching them from the outside, they looked fine! Their footwork was as polished as it had been before Christmas, and when I led them, their following felt light and responsive. Perhaps they felt they were out of practice, but it wasn’t something that their partners or an onlooker would have picked up on.

And I’ve had students come back to class after a much longer period than just a few weeks – sometimes even years – and to their relief also find that they haven’t forgotten everything. Yes, they feel rusty to begin with but I always tell them that it is only a very thin layer of rust and they’ll have it shaken off by the end of the class.

The body is an amazing thing. It remembers so much more than we often give it credit for.

Of course, if you haven’t danced for a while, it may be that your muscle strength and suppleness will have diminished. But this has a much less dramatic effect in a relatively gentle dance like tango salon, than in something more physically demanding like ballet. And in my experience it is quicker to recuperate lost strength and suppleness than build it up for the first time. In other words, your time and dedication in the past will pay off today!

So don’t sit at home worrying about how you will feel like bambi on the dance floor,  head down to class, brush off that rust and let’s start dancing tango!