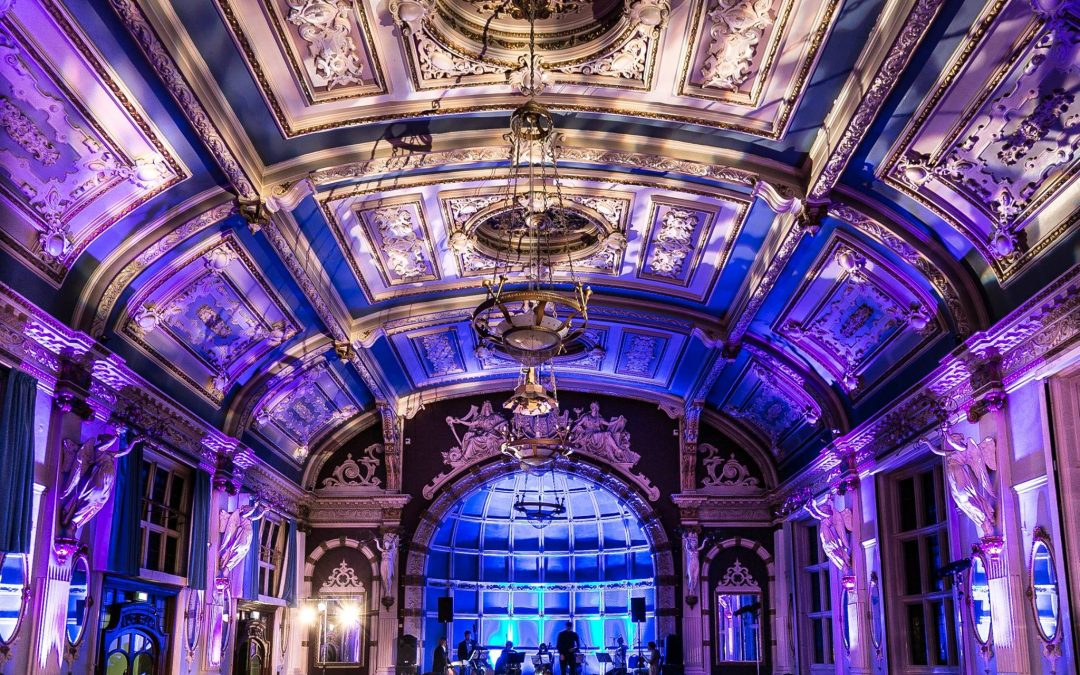 On the Front Page

Twenty years ago when I started tango, I would never have imagined that I would appear on the front page of one of Argentina’s leading newspapers.

But in one of those “pinch yourself” moments, it happened last Saturday.

I knew about it first not because of the article itself but because my Argentine partner’s telephone was constantly pinging while we were trying to teach class.

Every family member and every friend who had ever known him in Argentina were trying to contact him.  Clarin is one of Argentina’s top two newspapers, we were on the front page and had a double page spread!

Clarin wanted to hear all about our annual Tango Ball which over the last eight years has raised around £25,000 for charitable causes in Argentina. For example for FUSAVI, which provides life-changing surgery for people with sight problems.

But it seems it was the story of an English “tourist” who – quite literally – crossed paths with an Argentine dancer on the streets of Buenos Aires, that really captured their imagination.

It’s been a busy year so far for Tango Movement in the media. 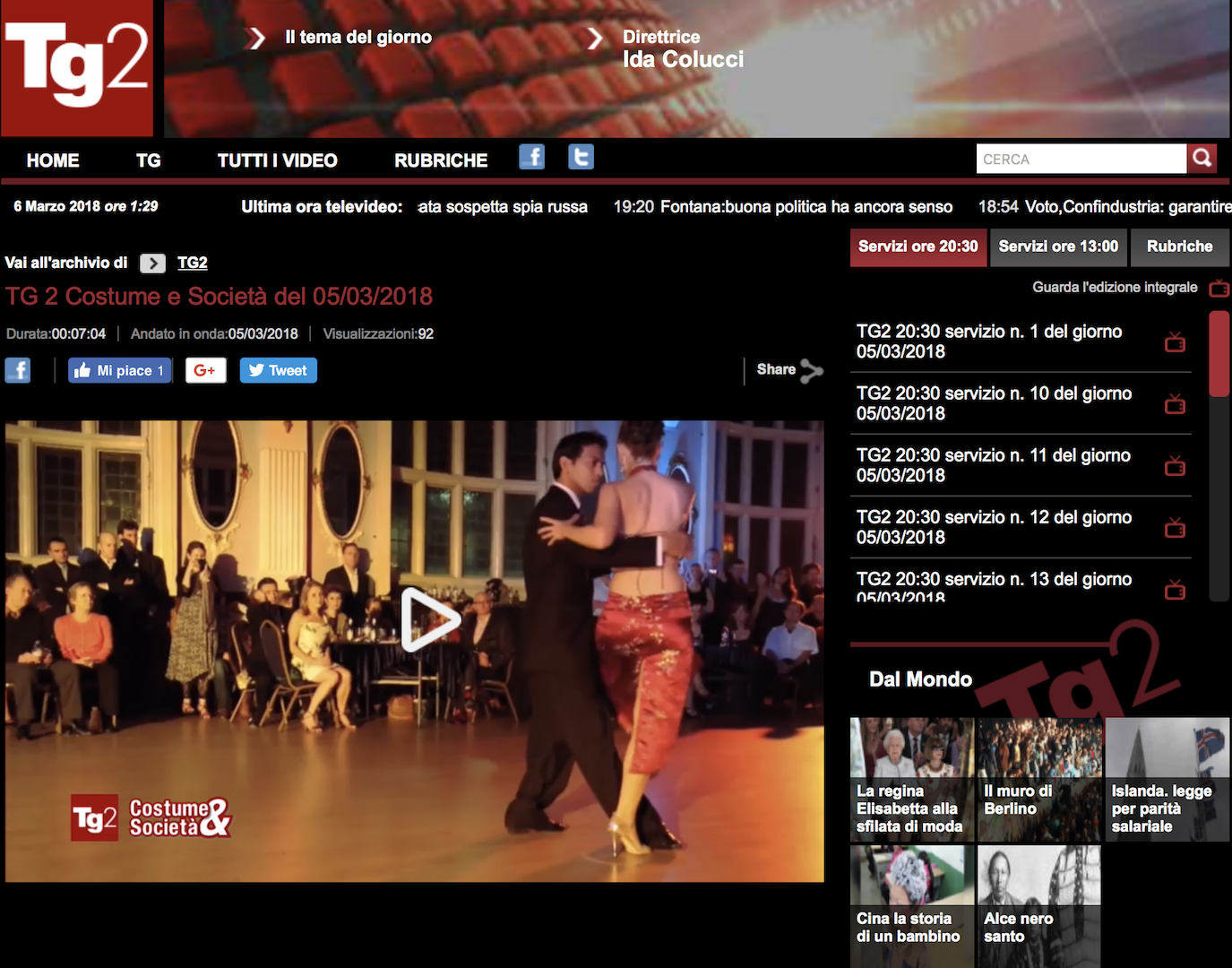 In March, videos of us and our students performing were selected by Italian’s second largest TV channel – RA1 – who were doing a feature on tango.  And in January our story was featured ipaper, the online version of the Independent newspaper.